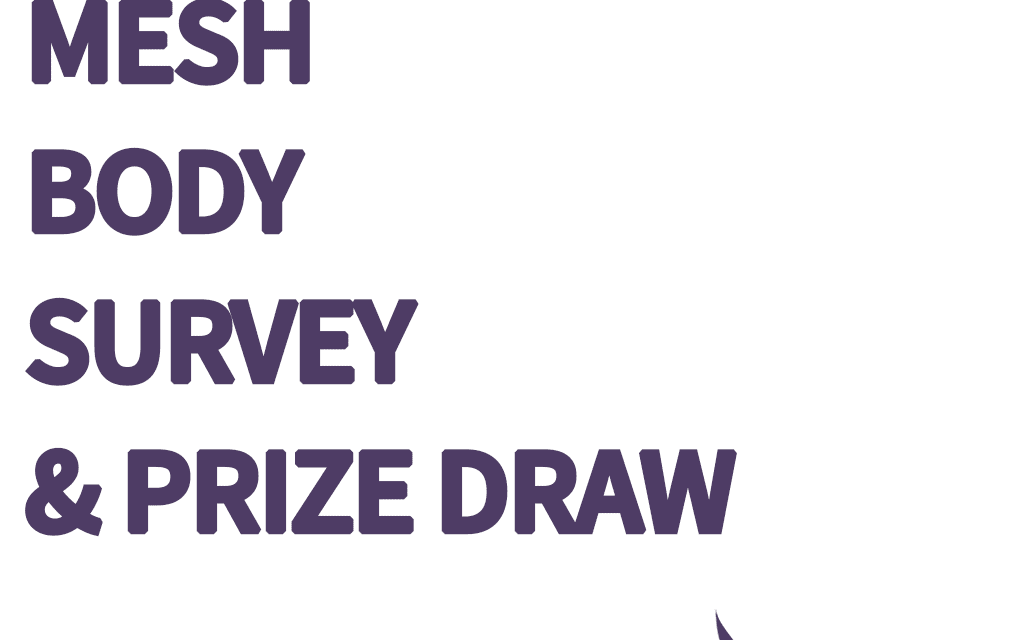 Only 2% of the female respondents did not own a mesh body at all and of those that do the majority own between one and three bodies.

We asked people to tell us about all the mesh bodies that they owned. Obviously this varies as new bodies come on to the SL market. We graphed every body with over 20 or more individual responses and the rest appear in Miscellaneous. In some instances e.g. Altamura and Sking we grouped all their bodies as one brand due to the numbers of individual bodies sometimes falling under the 20 responses. 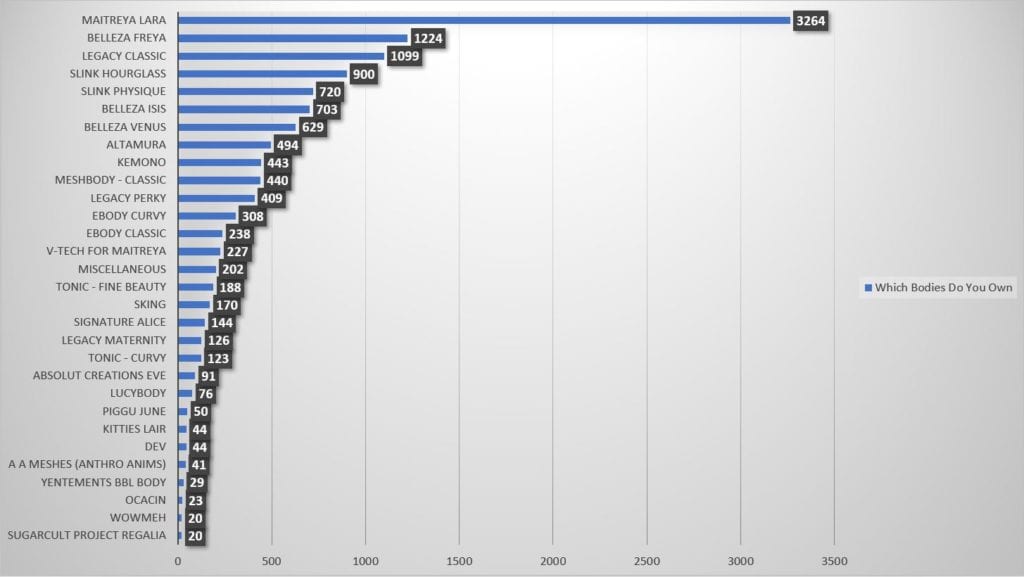 We then wanted to find out which is the most popular body being worn by the women of Second Life at the moment. The results show that Maitreya Lara is still the most worn body amongst respondents by far with Legacy Classic and Freya in a close second place with each other. Legacy Perky is the most recently released of the bodies and is already coming in 5th place.  Other includes any body that had less than 15 unique respondents selecting it. 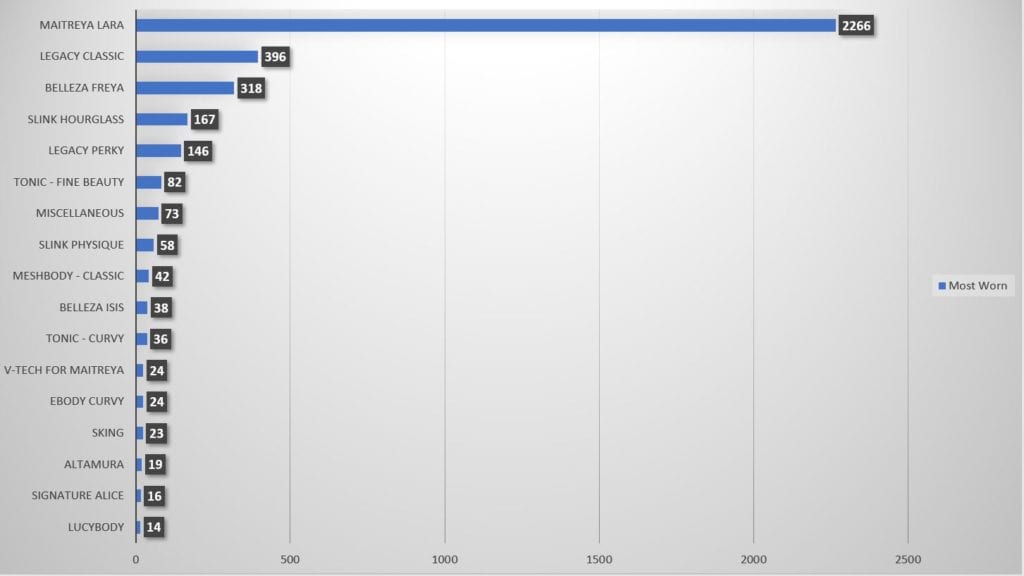 About 10% more of the female respondents have made the move to Bakes on Mesh since it was released on the grid in September 2019. But, there is still a large sector of the Second Life Community that have yet to make the move.

Of the 37% who said no almost half of them said it was because they didn’t understand BOM or how to use it and the second most common response was around their preferred skin not being available in BOM version. The various other reasons included several different responses but the most common was around the slow rez of the avatar when teleporting and the base avatar being viewed by others. Disclaimer: Multiple freeform responses were discarded due to not being specific and just stating a dislike of BOM with no reason. 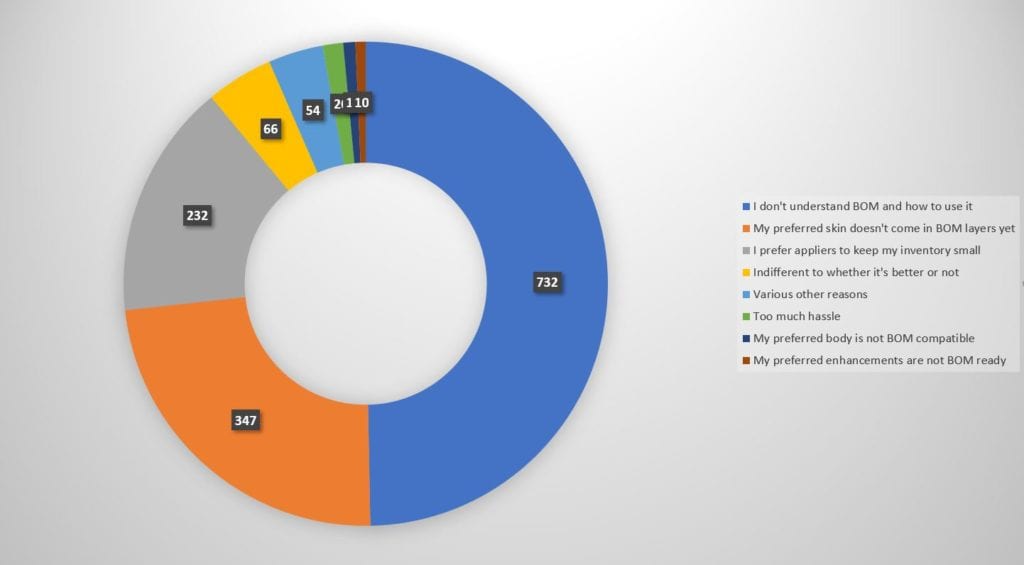 The final set of questions asked respondents to rank what was most important for them when considering a mesh body.

We plan to run this survey regularly so that we can plot the trends and provide valuable information to creators and shoppers.

As promised we’re choosing one male and one female avatar winner of our contest to win a mesh body of their choice. We announced the men’s winner yesterday and we’re delighted to announce the women’s winner today is:

A member of our team will be touch with Akasha soon to find out which body she’d like! 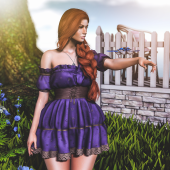